With central Oregon coast buoy reports reading 19-20′ with a 20 second interval was enough to get some legendary big wave surfers excited to take a red eye flight to Lincoln City, Oregon.  Surfers traveled from Hawaii, Maui, and California and met up with a few local surfers.  The large surf showed up early this morning right on schedule, and most the surfers were heading out by 9:00 am.

This was not a surf contest, but rather a big wave surf session with some of the top big wave surfers in the world. The beach at times was non-existent due to some heavy surges,  high tide, and the 20′ surf. This made things very difficult in the morning hours.  A few of the wave runners were having mechanical problems, and when the big surges hit them, things got difficult quickly. The heavy surges rolled the wave runners through the surf with amazing force and tossed and thrashed them like a piece of drift wood.  Luckily we didn’t see anyone get seriously hurt. By late morning however most of the wave runners were back in service, and assisting surfers out  through the heavy shore break and into the lineup.

Despite the rocky start, as the session progressed guys got some great waves throughout the day. It wasn’t the cleanest day at Nelscott Reef, but guys were still getting some  great waves. Kai Lenny was seen on a couple bombs! Hoping to see some water shots soon.

Feel free to post comments or photos of the session below. 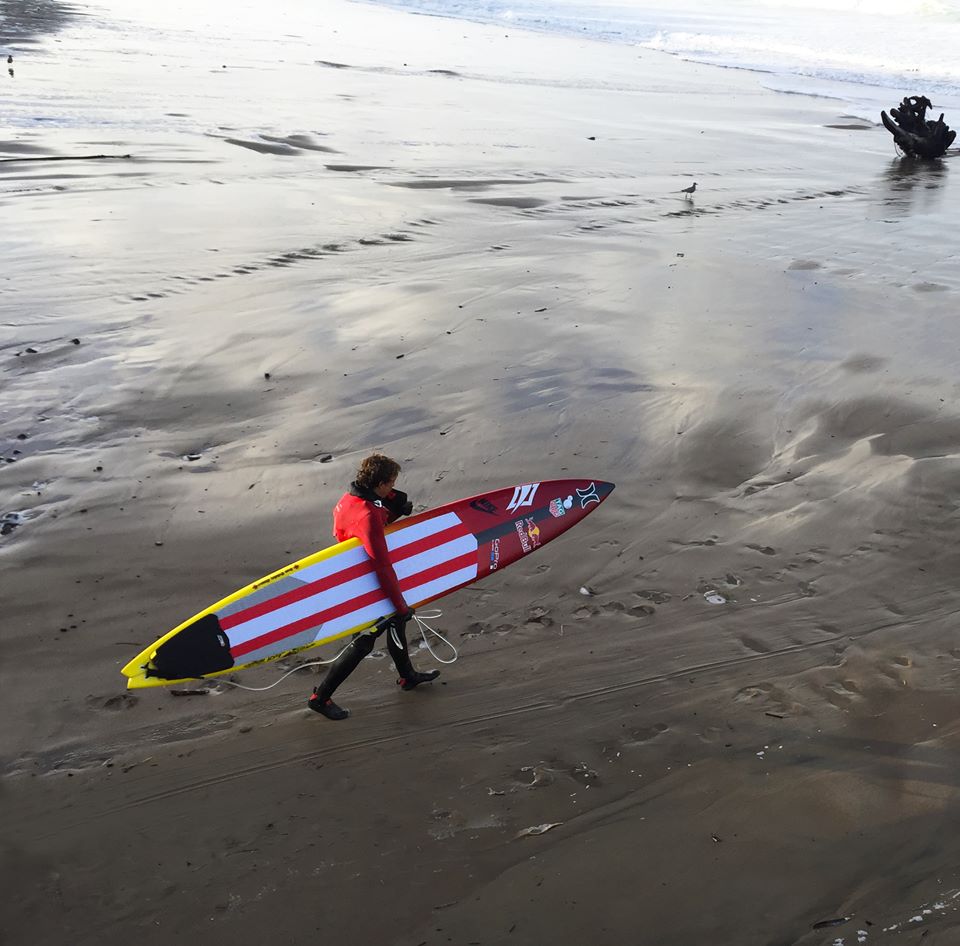 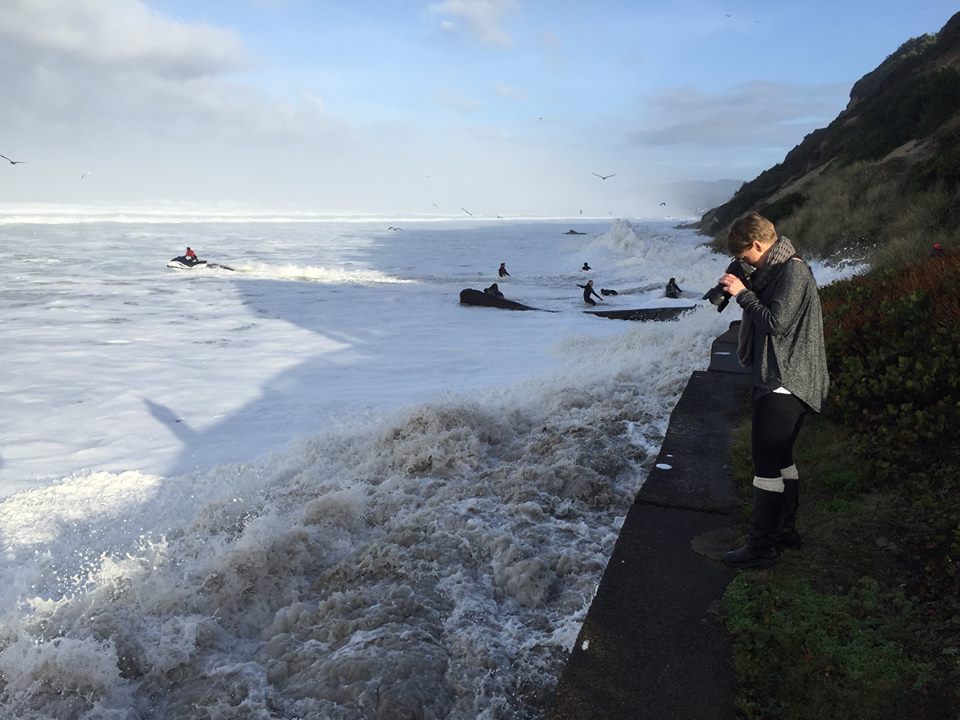 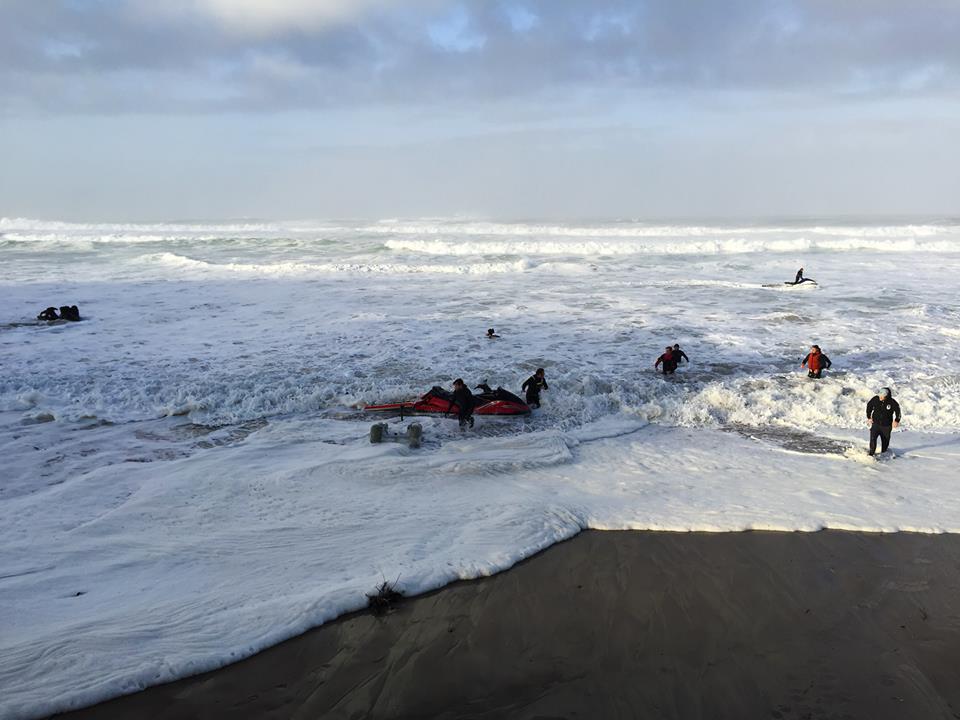 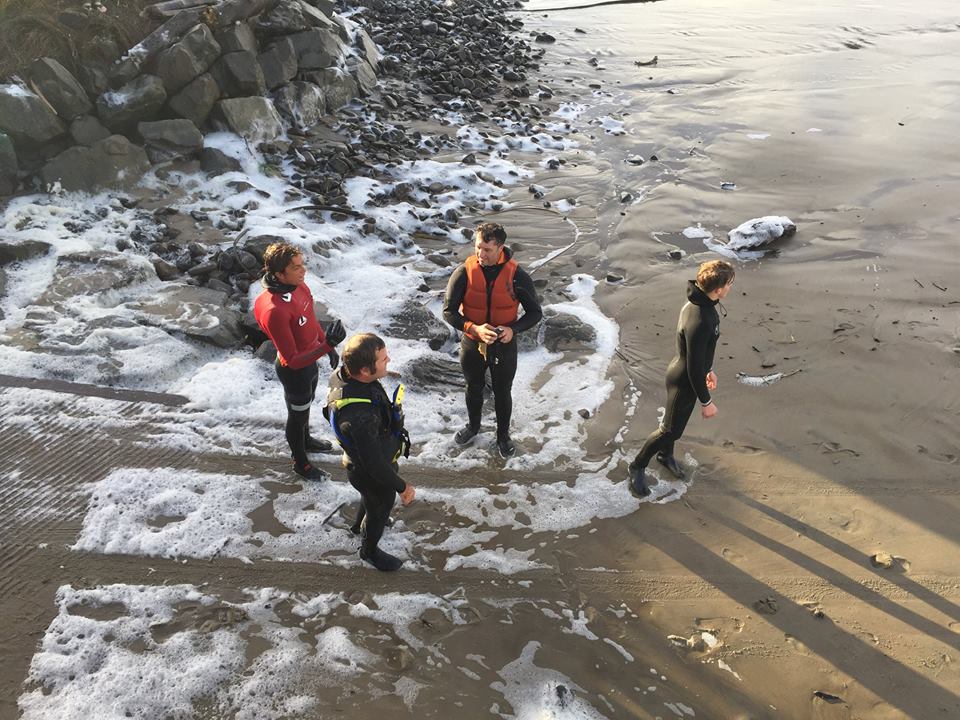 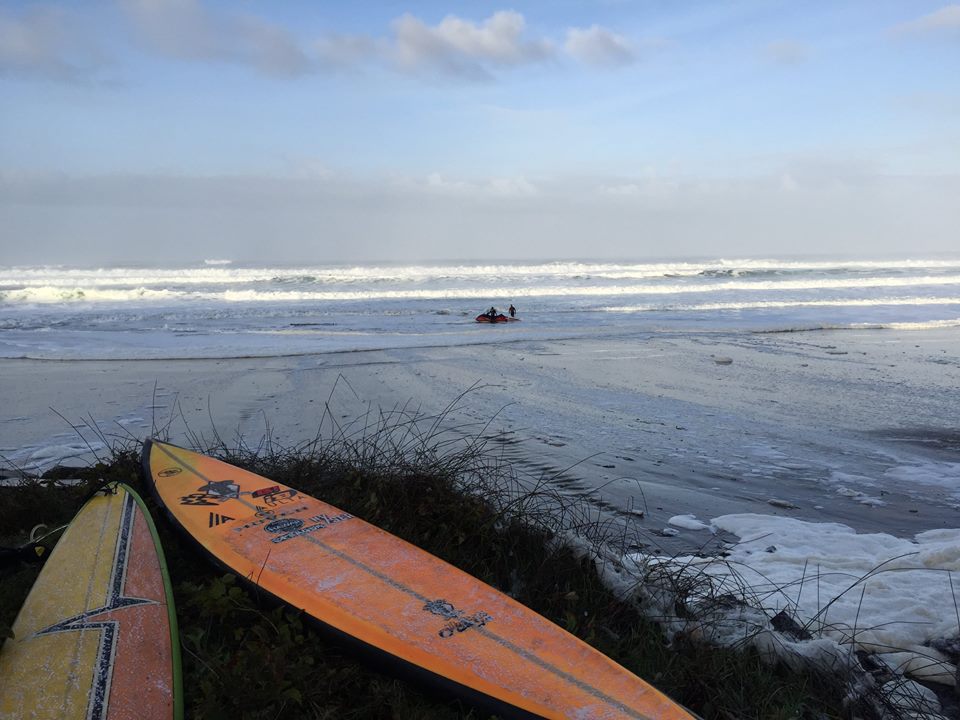 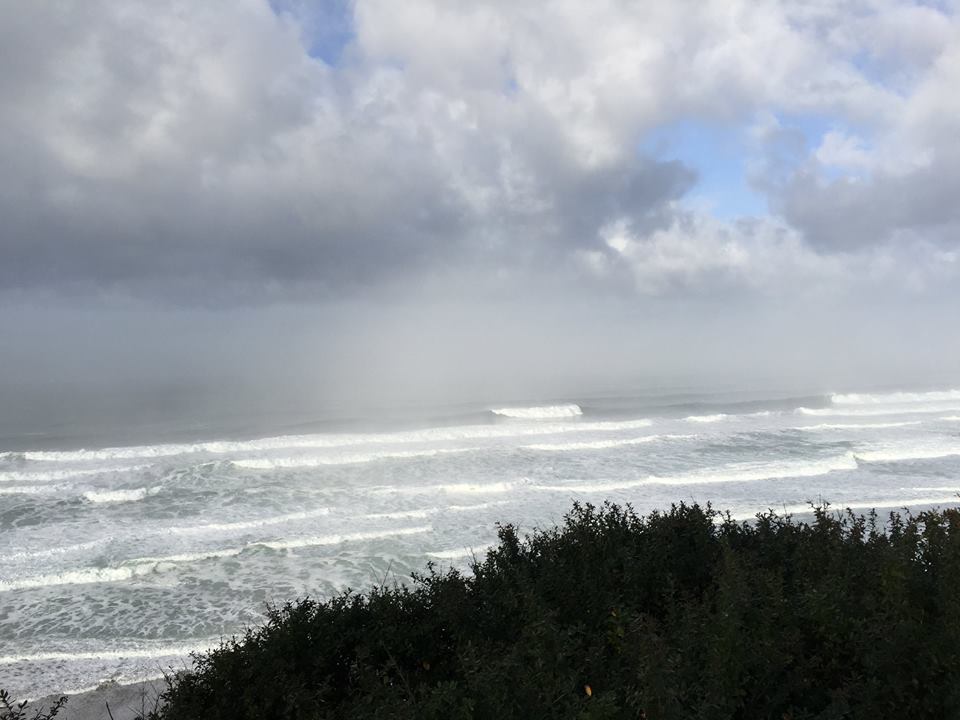 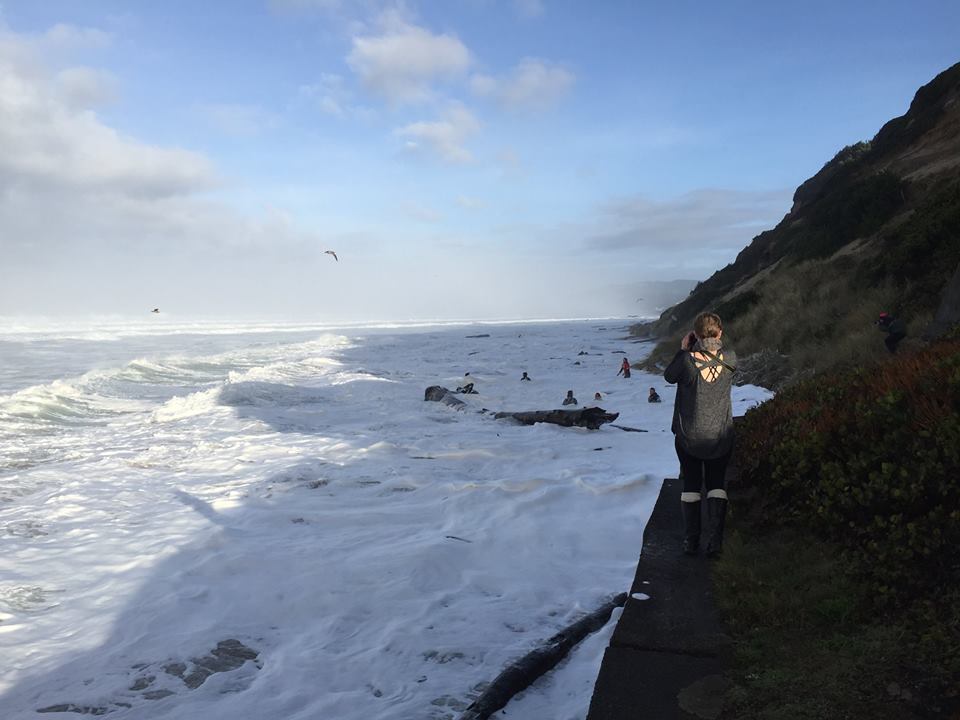 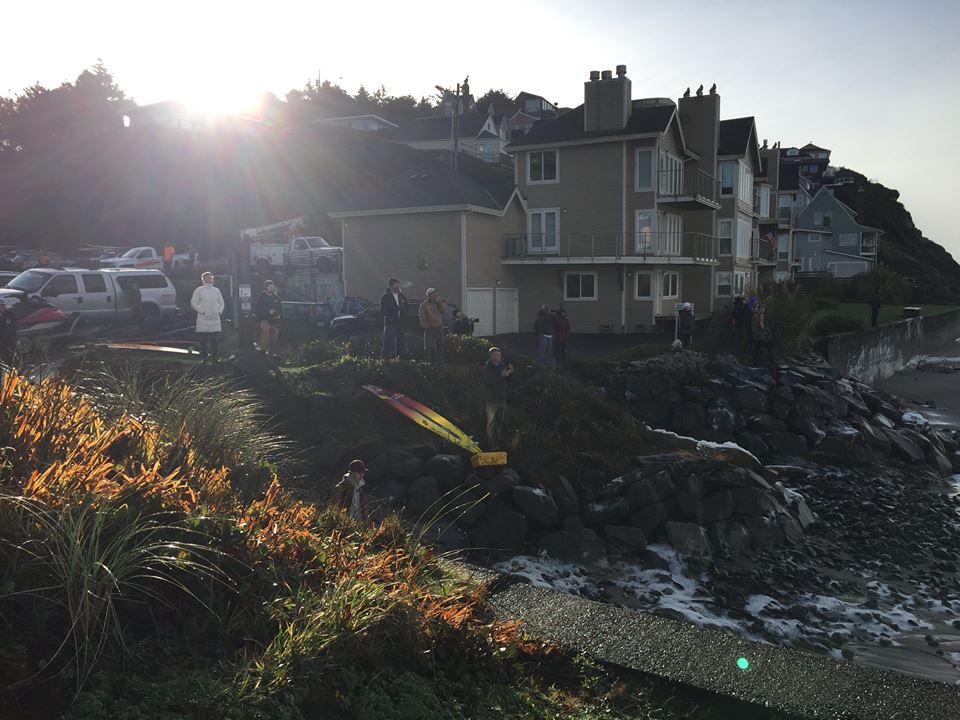 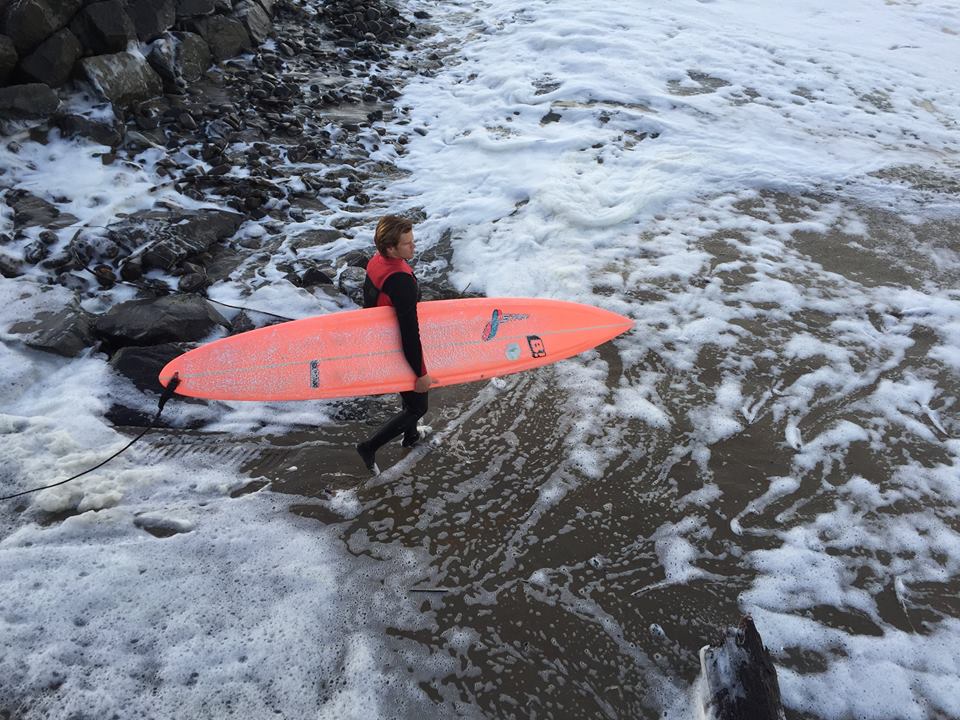 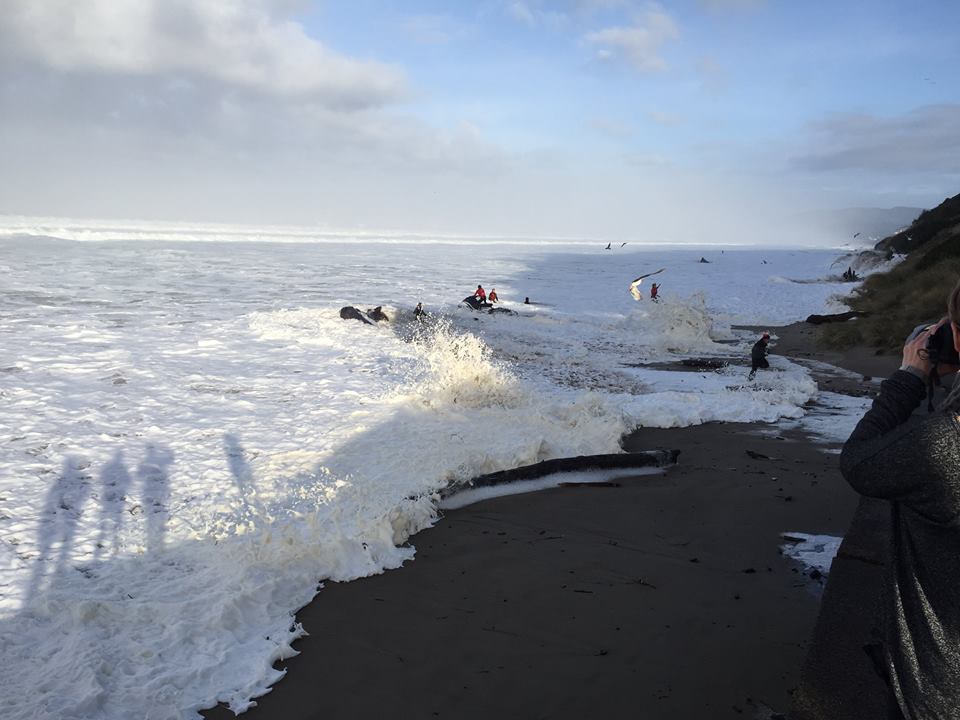 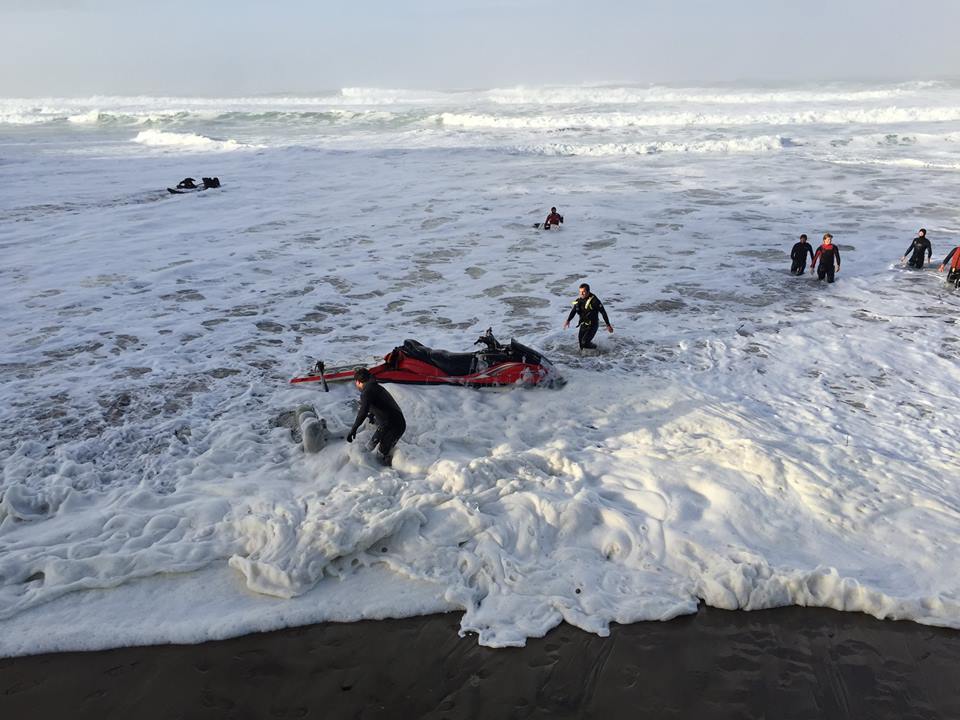 Things To Do On The Oregon Coast