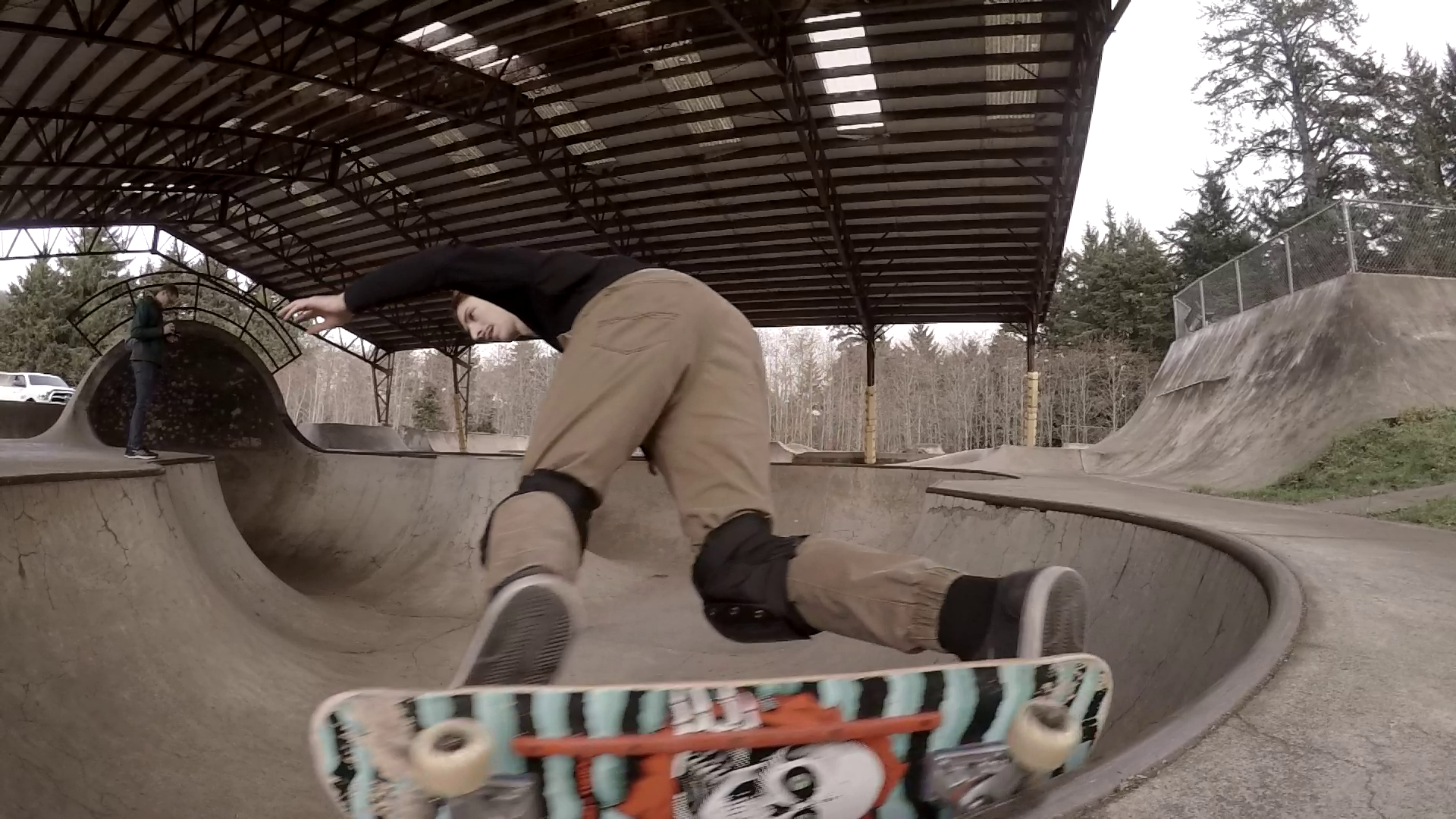 In 2003 the cradle was constructed. Featuring a large covering to protect from the rain, and a wide variety of transitions. A few years later the snake run was constructed. Home to a colossal bowl with pool coping, locals refer to it as ‘The Clam’.

This park features over 40,000 square feet of concrete, a picnic table, lights, and a small Grill. Helmets are required on riders under 16. But we suggest everyone wear a helmet. Bikes and scooters are not allowed at this park. The skate park is unsupervised and open daily from dawn to dusk.

Turn east from HWY 101 onto 22nd, it’s on the left adjective to the ball field 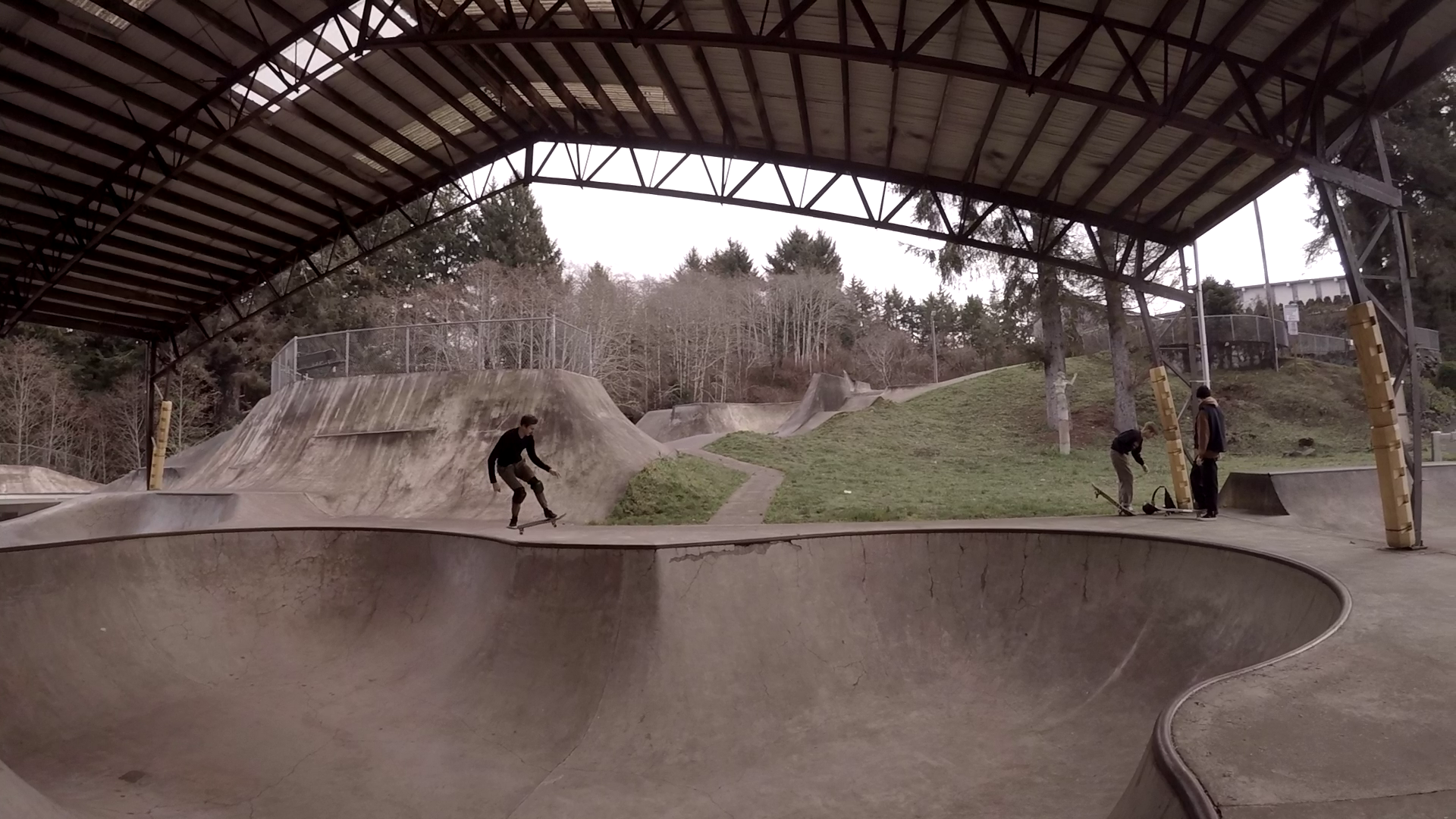 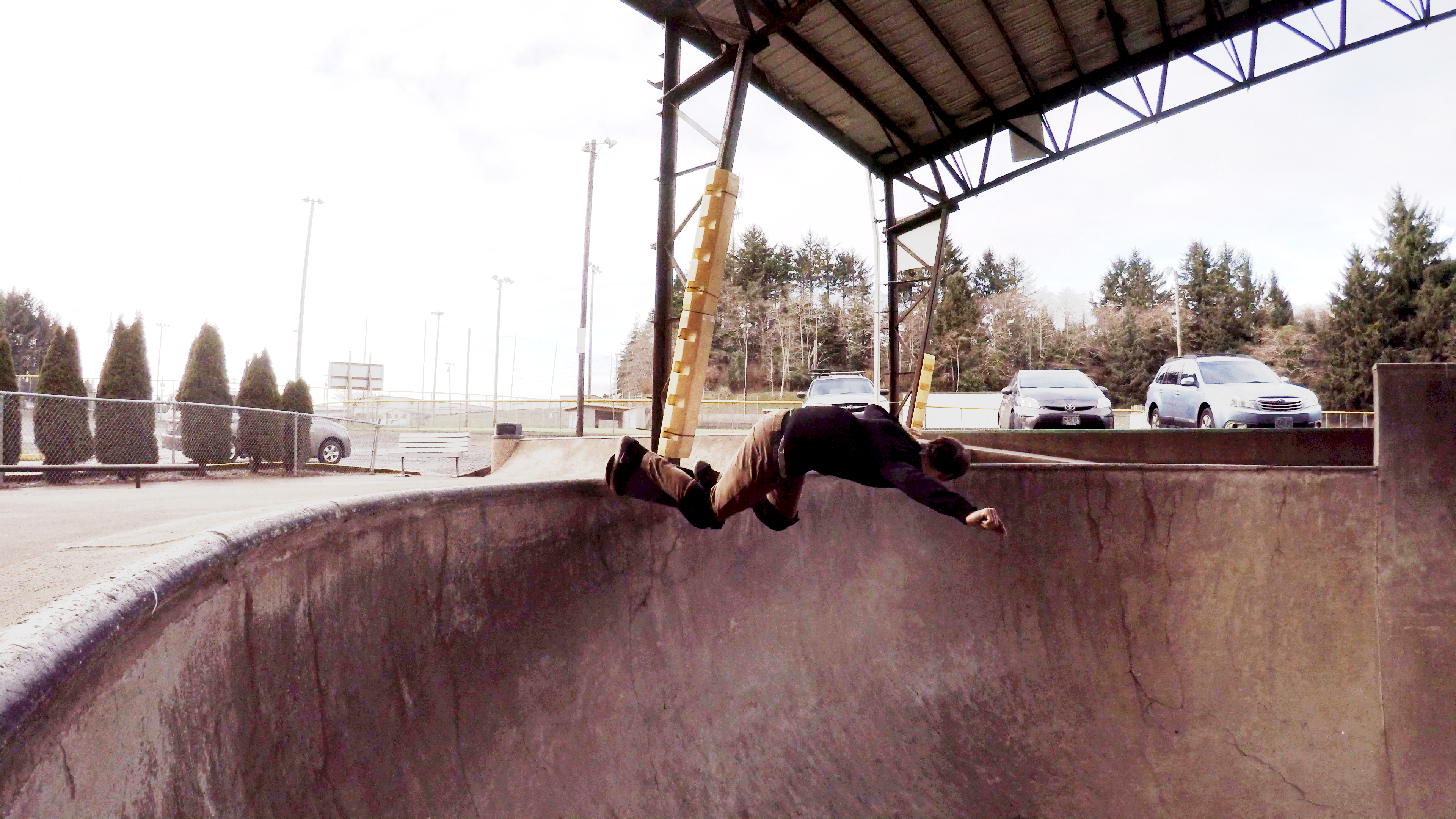 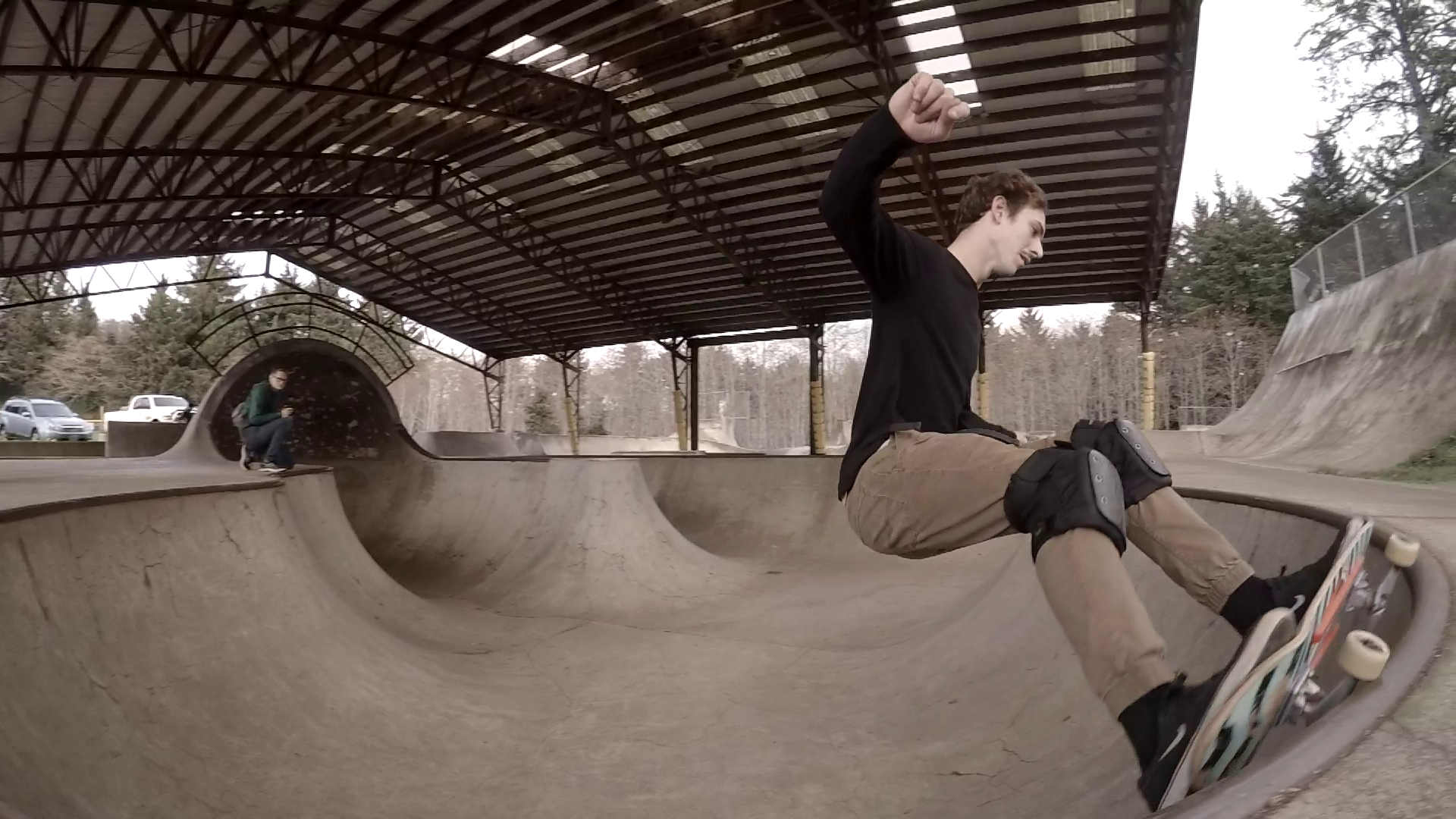 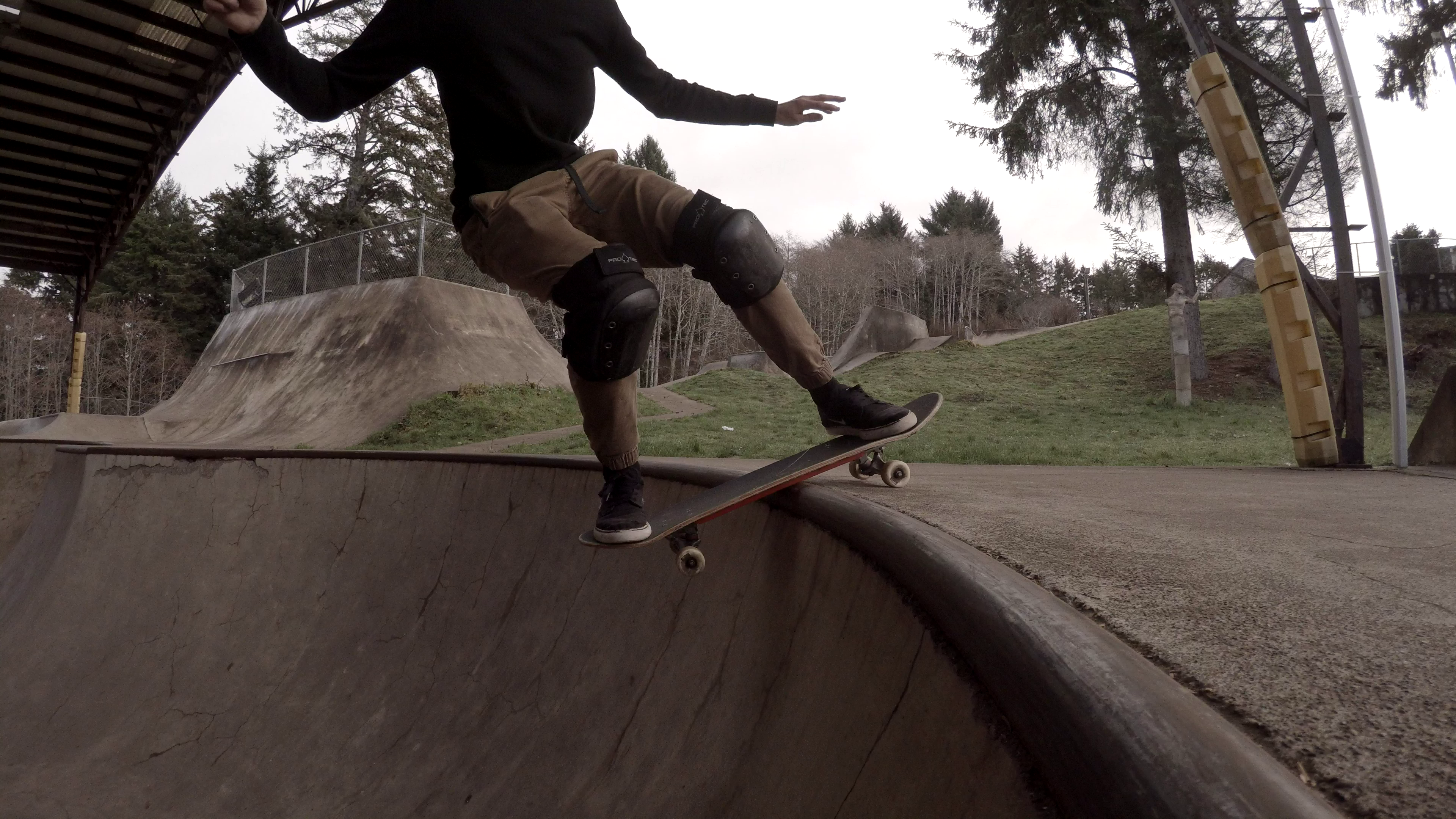 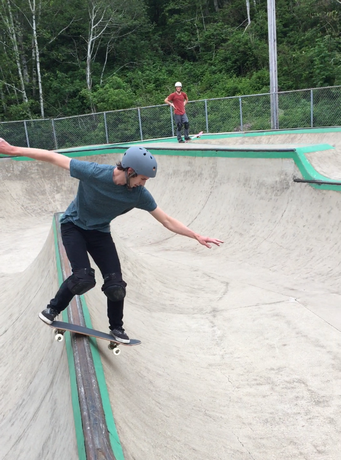